This is an incomplete compilation of known boards used in the NORD-1 series of computers. 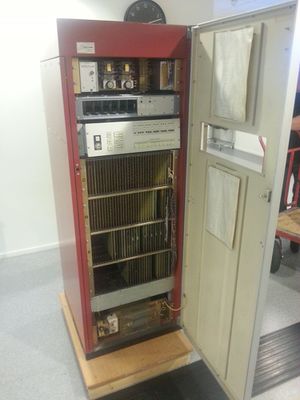 There is a lot of different boards used in the NORD-1 computer. Most are numbered with a three digit code starting at 101 and at least going up to 504. The NORD-1 was one of the first computers to be constructed of integrated circuits instead of transistors. Almost all of the boards are built with the 74-series IC:s.